What will they think of next 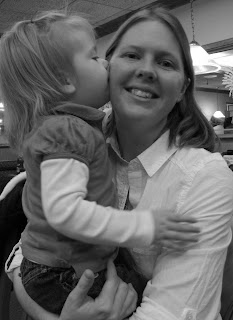 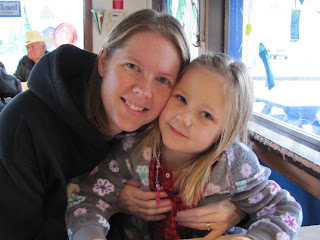 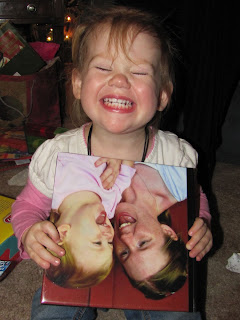 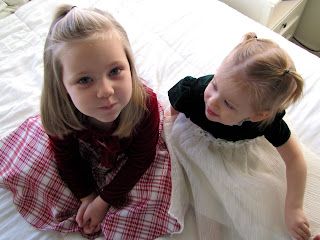 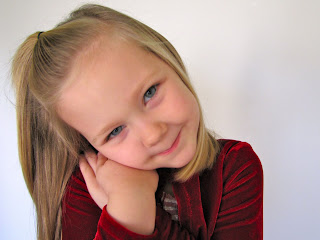 You'll never regret spending too much time with your kids.

I gave both of the girls a slice of really yummy pie. . . topped with whipped cream. They ate all the whip cream and didn't want the rest of the dessert. What is wrong with my girls. Not going to waste anymore pie on them.

Mommy woke up today to find out that Hannah and Bekah tried to redecorate Hannah's room by themselves. They used pretty markers to decorate the rocking chair, the sheets, the side table and the carpet. Then they each gave themselves a make-over on their faces, tummy's and legs. Just wish that we got pictures of it all.

Both Bekah and Hannah got to go to the eye doctor today. Bekah was a bit scared and wouldn't say a word to the doctor. Hannah was much less intimidated and participated as much as a two year old could.

I was talking to my dad about another project that I would like to do and just don't have time for. I told him that I had too many pans in the frying pot and I just couldn't do one more thing. 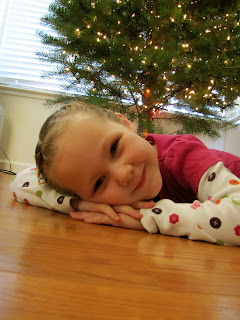 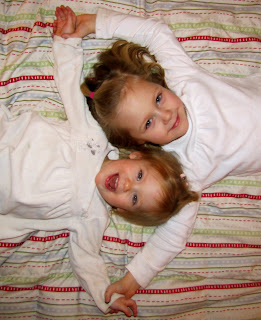 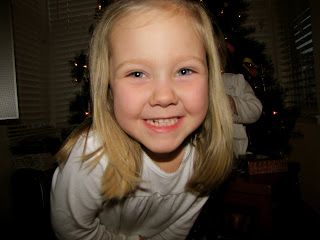 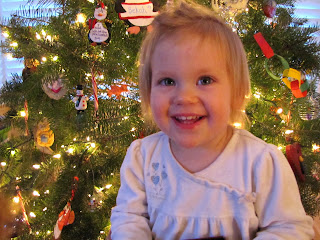 Bekah came running in to tell me that Hannah was eating chocolate. I found Hannah on the step stool in front of the can of chocolate Quik, spoon in hand with a smile on her face and chocolate powder all over her mouth and jammies. I was speachless. What do you say to that?
Posted by Sarah Kuhner at 8:27 PM No comments: 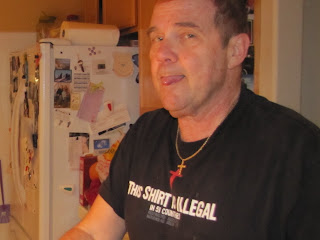 Monday afternoon we got a sad call saying that Chris's dad had died. He had been running an errand up to Hartstone and must not have felt very well. He pulled off to the side of the road and entered eternity. The whole family spend that night crying and talking and remembering all the good times we had with dad. He was such an amazing man. He loved God and his family so much. We will truely miss having him in our daily lives. It has been a great comfort to me to know that someday we will see him in heaven again. I keep picturing Casey with a big smile on his face, holding onto dad's hand and running all over heaven with him.

Tuesday before heading off to surgery, Bekah and I were talking about Grandpop being in heaven. After talking to her for a while she asked Jesus to come into her heart and save her. What a sweet moment for our whole family. She has been telling everyone that she made that decision.

Right after that I headed to the hospital to have my gall bladder taken out. The surgery went smoothly and they were able to do it with only three small incisions. Shortly after the surgery was over, nausea from the anesthetic set in. That was not so fun. I left the hospital after 6 hours and was home by 3:30pm. By 8 that night I was able to keep food down. The pain has been pretty bad so I got some better medicine today and am hoping that helps. I showed Bekah my scars (mostly to keep her from jumping on my belly). She got a surpised look on her face and asked, "How did they put your belly button back?" I laughed so hard even though it hurt.

Today the family made a lot of the hard decisions for the funeral and memorial service. Some of the guys stayed here to take care of the girls and me. The burial is on Friday and we are having dad's memorial service on Saturday. I just found out that they will be giving dad full military honors at the memorial service. Thank-you all for your prayers and thoughts. I love seeing just how many people's lives Dad touched. 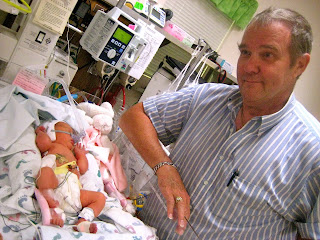 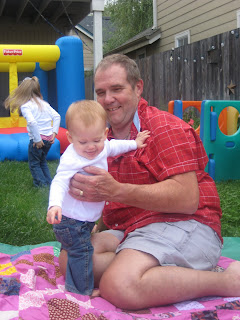 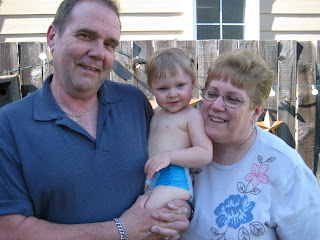 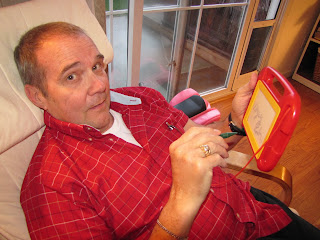 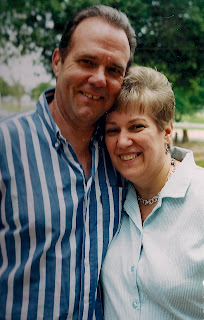 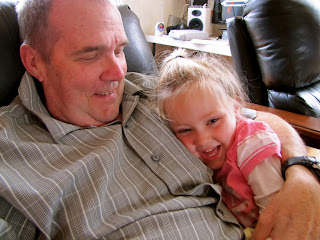 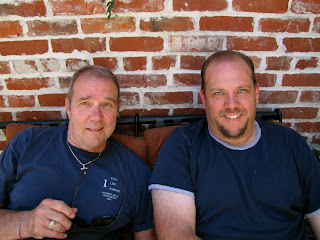 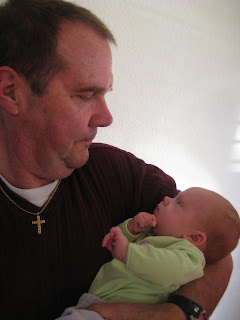 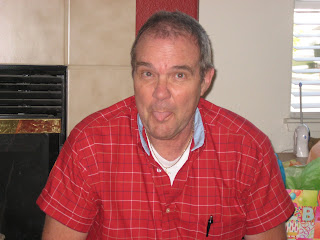